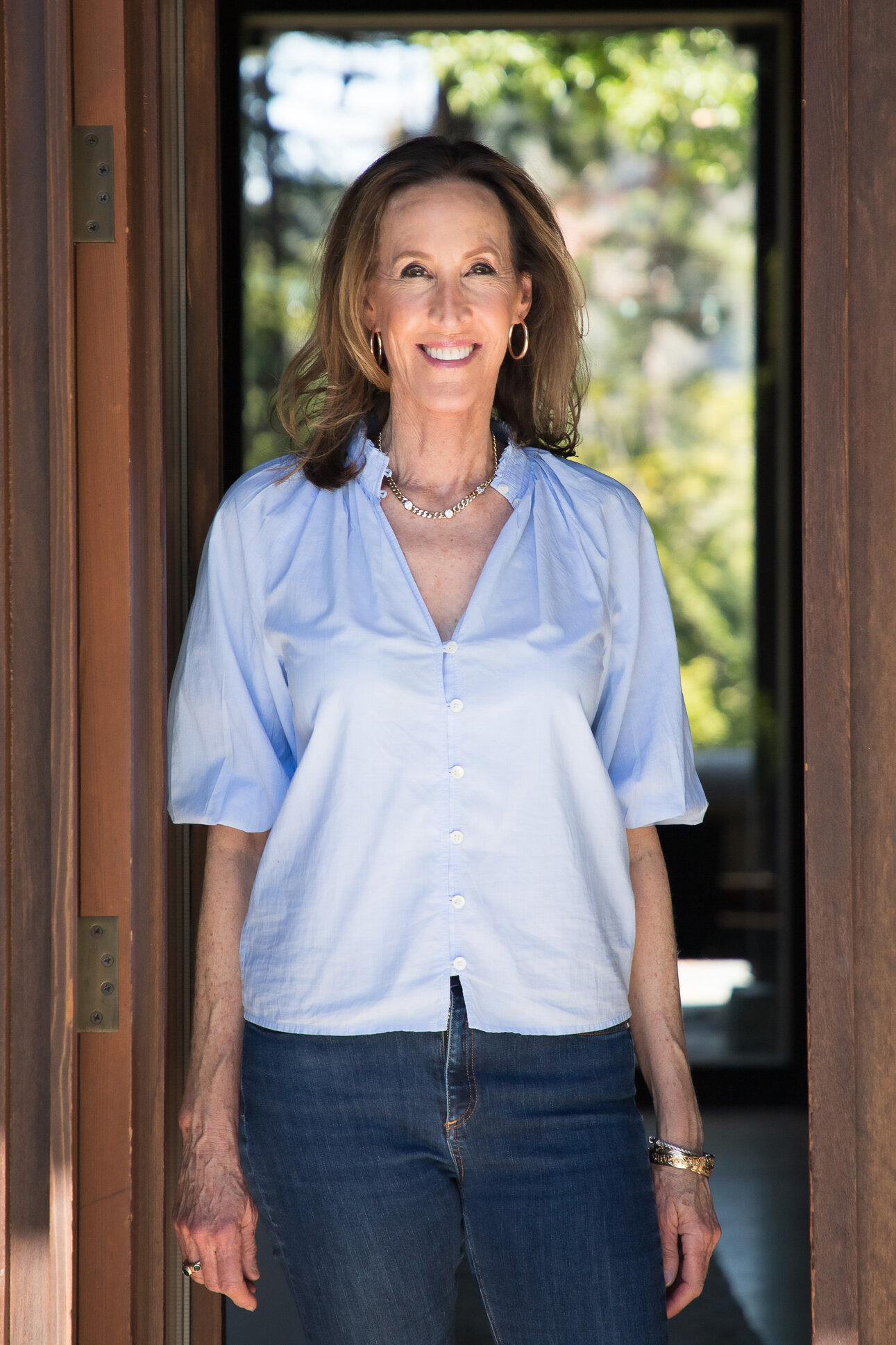 Carey Hagglund Condy was born and raised in the Bay Area. Carey has lived in Marin since 1989. She began her real estate career in 2001 and has been consistently ranked among the top agents in Marin County since she joined Pacific Union International (now Compass) in 2010. Over the past 20 years Carey's team has sold 400+ homes throughout Marin County totaling over $1.1 billion in combined team sales.  We are currently ranked in 2022 the #1 Compass Team in Marin County.

Integrity and trust are very important to Carey.  She is known by her clients and colleagues to be honest, discreet and a straight shooter.  She is passionate about her work and her clients. She provides unparalleled service, strong negotiating skills, and a superb knowledge of Marin County's many unique neighborhoods and schools. Carey’s mantra, Marin Living Beyond the Four Walls, exemplifies her philosophy on why Marin County is such an extraordinary place to live.

Carey lives in Kentfield where she raised her three daughters who attended Bacich Elementary School, Kent Middle School and Redwood High School. Carey is an active member of the community and thoroughly enjoys everything Marin County has to offer. She earned her BA in political economy at UC Berkeley. She is a Charter Member of 100Marin. Her past community involvement includes serving on the Marin General Hospital Foundation Board, President of Ross Valley Women's League and serving on the Executive Board of the Kentfield Schools Foundation.  She is currently on the Bay Area Board of Directors of Summer Search.

< Back to Our Team